Between the 8th and the 11th of September, 2019, the Putna and Dragomirna Monasteries in Northern Bukovina hosted the 23rd edition of the international history symposium Putna Colloquia, organized by the “Stephen the Great” Research and Documentation Centre.

The first lectures were delivered by foreign guests: Professor Ivan Biliarsky, researcher at the Institute of History of the Bulgarian Academy of Sciences in Sofia and Alice Isabella Sullivan, postdoctoral researcher in the History of Art at the University of Michigan in Ann Arbor.

The other talks delivered in the following days of the symposium focused on different aspects of Romanian medieval history: diplomatic relations, anti-Ottoman alliances, analysis and interpretation of archaeological findings, problems of art history or newly discovered manuscripts. The lectures presented in the sessions organized at Dragomirna Monastery focused on the personality of Metropolitan Anastasie Crimca, one of the great founders of the monastery, and on the history of the monasteries in Northern Bukovina.

Anna Eliseeva, from the Moscow State Conservatory, presented two musical manuscripts that belonged to the Putna Monastery, manuscripts that she recently discovered in the archives of the State Historical Museum in Moscow. Professor Emil Dragnev, from the Department of History of the Moldova State University in Chișinău, presented a paper showing that several church mural paintings previously thought to have been realized during the reign of Petru Rareș actually date back to the time of his illustrious father, Saint Stephen the Great.

Read the detailed list of the talks delivered at this edition of the Putna Colloquia.

The 22nd Edition of the Putna Colloquia 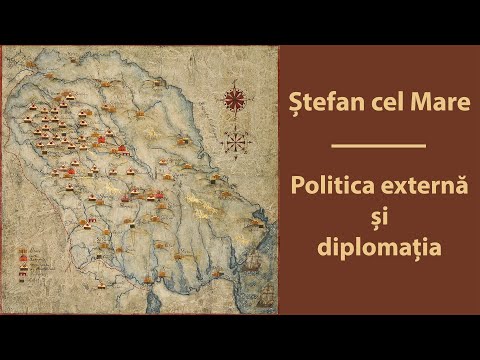 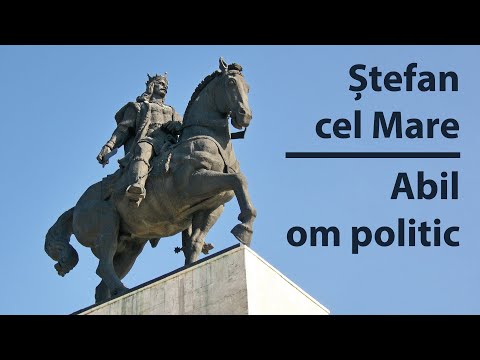 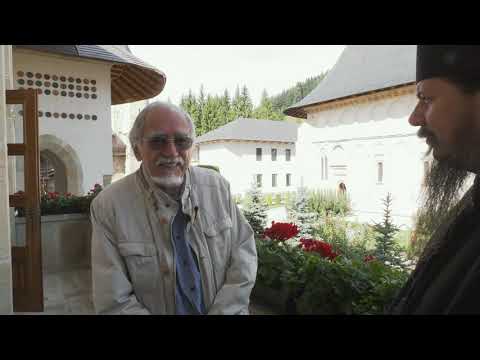 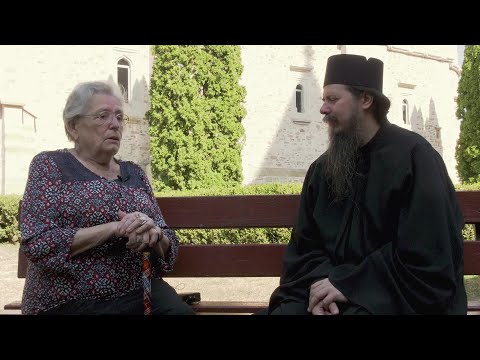 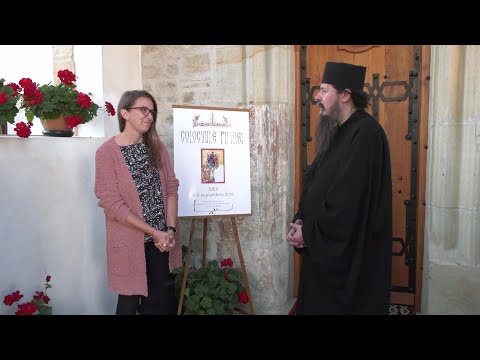 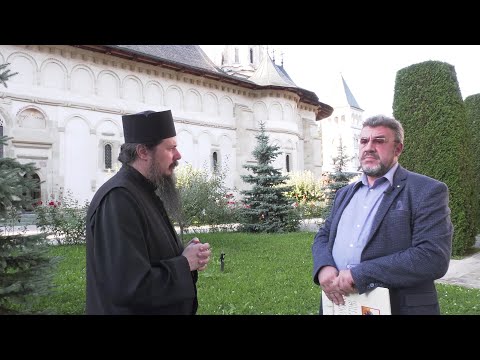 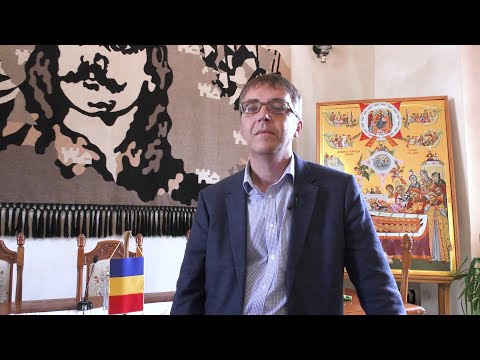 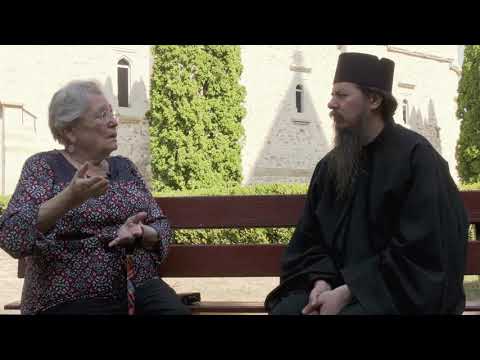